Cool Videos You Can Make With a Green Screen

Have you ever wanted to be a movie star? With a green screen, you can be! You don’t need any special skills or training – just some creativity and a willingness to have some fun. Here at Duval Visuals, we have helped many companies and business owners create videos they never could have imagined possible without our green screen studio. Check out these cool things business owners can do with our green screen studio. You might find some inspiration for your own next project. Who knows – maybe you’ll even become the next internet sensation!

What Can I Do With a Green Screen Studio?

1. Creatively add a background to your videos.

Sometimes, people need a little help with the video projects they want to make public on their website or YouTube channel. Adding creative images or an interesting background can be challenging when trying to keep it simple and maintain the overall look of your video project. At our green screen studio, we record the important part – you, or the subject of your video – and then take care of the rest by adding in your background. By the time we’re done editing and beautifying your video, you’ll wonder how it’s possible for something recorded in front of a green screen to look so seamless and natural.

2. Create an educational video that gets results for your business.

You may be looking for a way to explain something technical about how a product works or how it helps people. With our green screen studio, you can create a video that educates and inspires customers to help them understand and want your product or service. Make sure you are explaining things in a way that connects with your audience and helps convey the benefits of the item.

3. Promote your business in an original way.

In today’s world of social media and online advertising, there are many tricks of the trade to help get more views for your videos, gain website traffic, or convert more customers. If you’re struggling to find new ways to promote your business, think outside the box and come up with a video that gets viewers and potential customers interested in your business. Our green screen studio has a lot of interesting backdrops and settings that can help set the perfect tone for promoting online.

4. Explain something new or difficult.

Have you ever needed to explain something complicated in a short amount of time, but had a tough time figuring out how? With our green screen studio, you can explain things in an interactive way using images, text, or graphics – all done within minutes! Let our creative team help you make professional-looking videos so people can see what you are talking about – quickly9. Have some fun and make a viral video hit.

Viral videos are everywhere on the internet, and people love watching them because they are entertaining and interesting. You can also make your videos a hit if you are willing to sacrifice storytelling and focus on what will get viewers excited and engaged. If you have some creative ideas or thoughts on how to create a viral video, our creative team will help you get started.

5. Get results for your business in less time and with less cost.

Video marketing is an important part of any business or organization’s online marketing strategy, but it can be quite a challenge to find the time and resources to make a compelling video that engages viewers. Our green screen studio allows you to create professional-looking video projects in a short period of time with budget-friendly production costs. 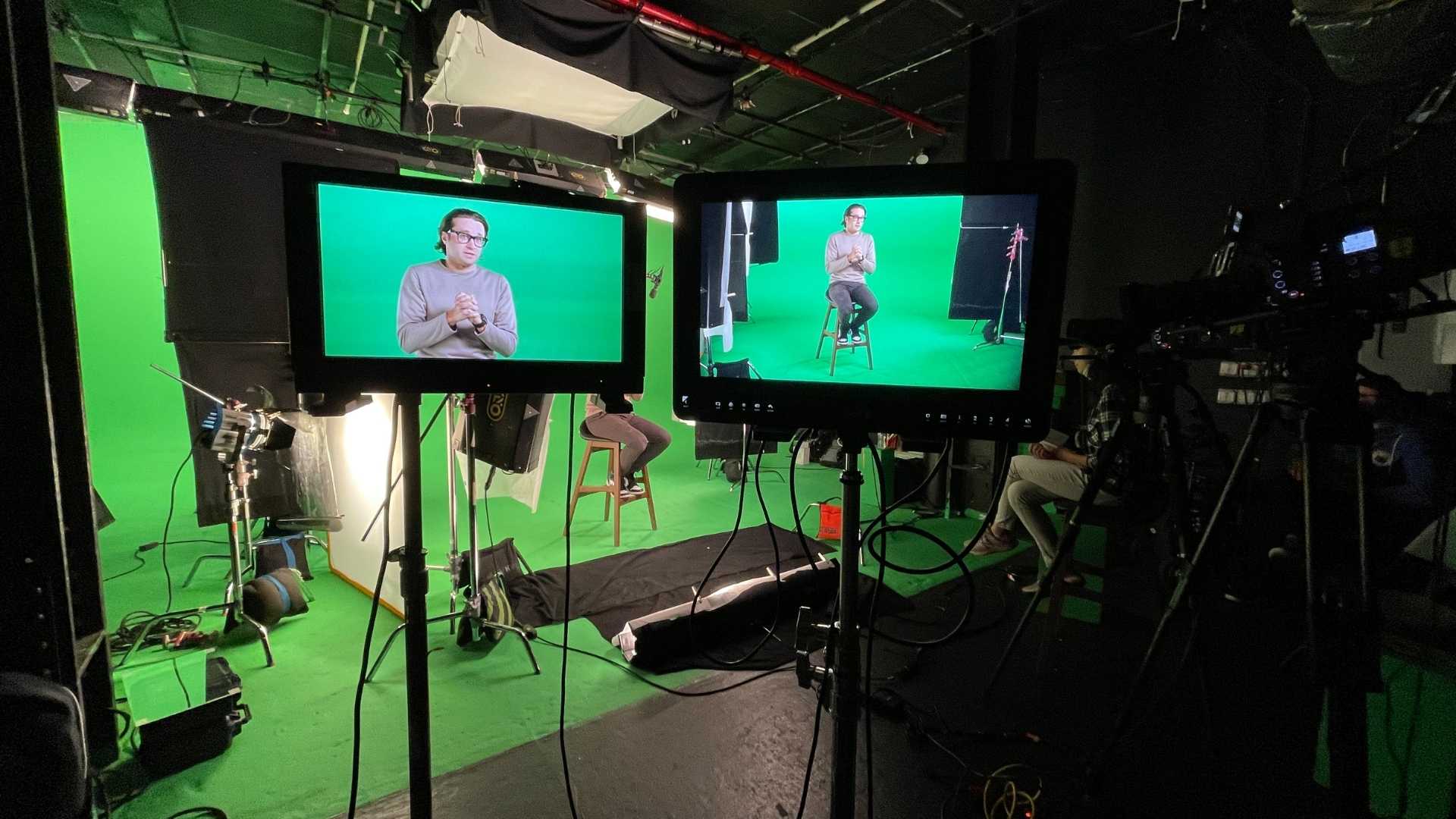 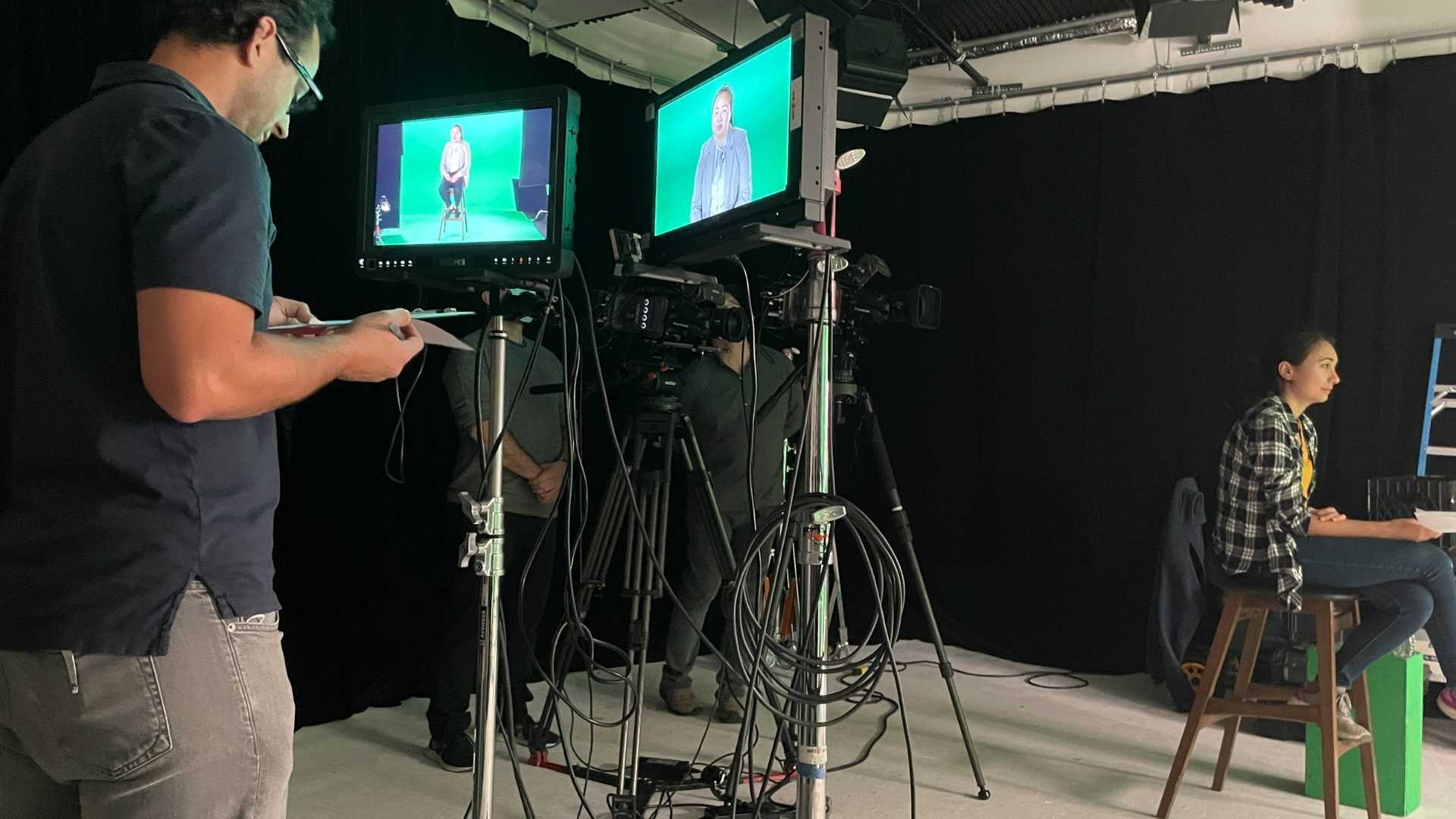 What Does the Recording Process Look Like in Front of a Green Screen?

When you record in front of a green screen, what’s really happening is that we’re filming your scene inside a studio. All that’s behind you is an expansive green canvas – yes, just one color to make it easy on the eyes. The camera sees through this background and films your subject as they move around in front of it; then during post-production, we digitally replace the green with another background, or depending on your budget, we can build one from scratch So basically, there’s no difference from a typical video recording experience except that your background is temporarily missing from the screen.

Look at it this way: think of a typical scene you might record inside your home or office. You will have a background that is in the same place as you picture it now, but as soon as we move your camera outside and start filming, your background disappears and you’re left with just a green canvas.

Remember that all videography is digital, so once it’s filmed – or digitized – the camera can manipulate everything about it (undistorted) without losing any quality.

Is It Hard to Act or Speak in Front of a Green Screen?

It might feel strange at first to not have a background behind you when you’re recording a green screen video. However, this experience is often beneficial because you are forced to think on your own terms and develop a particular narrative. And don’t worry- the green screen doesn’t really show up in the final result!

The essence of acting is to channel emotions that are particular to you. Regardless of whether you’re acting in a short film, an animated short, or in a commercial, green screens do not pose a threat to an actor’s craft. In fact, actors can be more creative when working on green screens because they don’t have to worry about staying focused on their background performance.

Where Can I Find Green Screen Video Inspiration?

The Internet is an enormous resource for green screen entertainment. If you’re searching for something that you’d like to post on your own channel, look no further because the internet has made it easy to get started. The best part about taking on green screen challenges is that you will have a constant stream of videos and content if you are successful.

If you are a health & nutrition company, an eco-friendly organization, or a natural product company looking for a green screen video, we recommend a nature scene with trees, a river, and the sun shining or some other natural, calming background.

Are you looking to create an energized urban vibe with your green screen video for a large company? Try a virtual background with a cityscape, including tall buildings and cars driving by.

Giving an international news report and need a green screen background? An airport with planes taking off and landing is the perfect backdrop for your video.

Need to promote a new educational app or software? Use a green screen background to add a classroom with students working on projects to the background of your video.

Promoting a restaurant, bar, or other venue? Avoid the hassle of recording a video in the middle of a busy venue by adding in your background via green screen.

These are just a few of the great things you can do at a green screen studio. Contact Duval Visuals today to get started on bringing your vision to life.

Contact us today to bring your corporate video, branded content, product video, or other vision to life with the best video production company in Manhattan, New York, and New Jersey 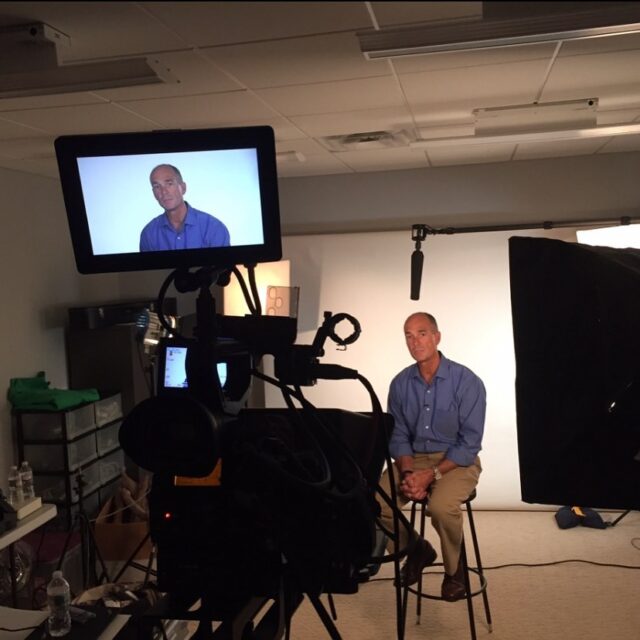 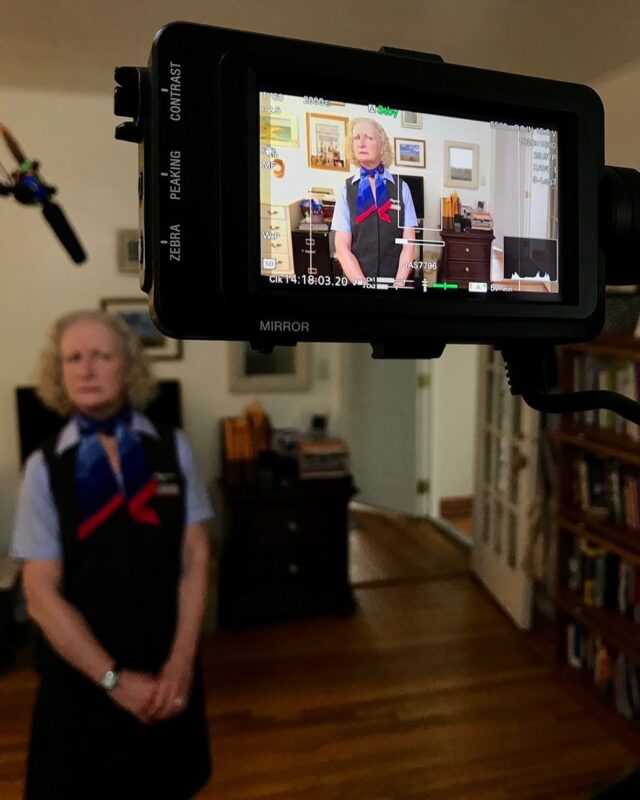 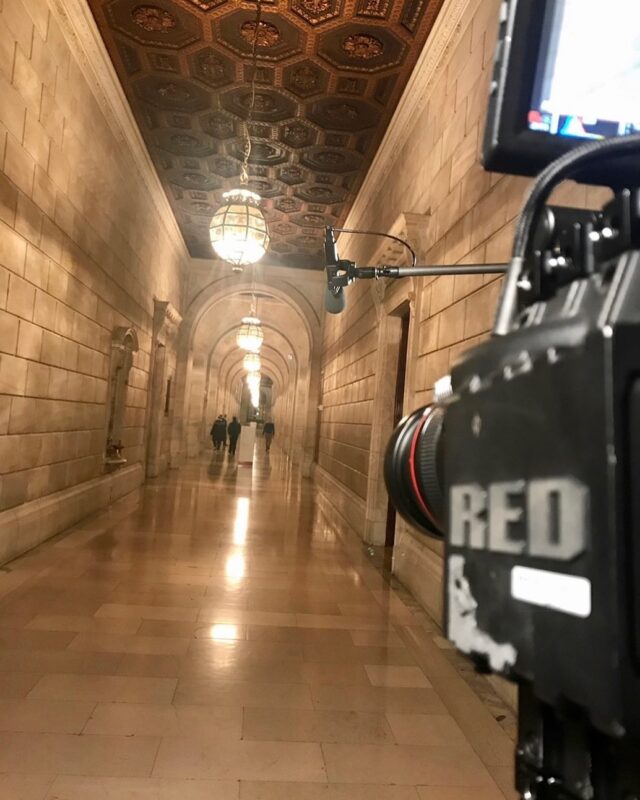 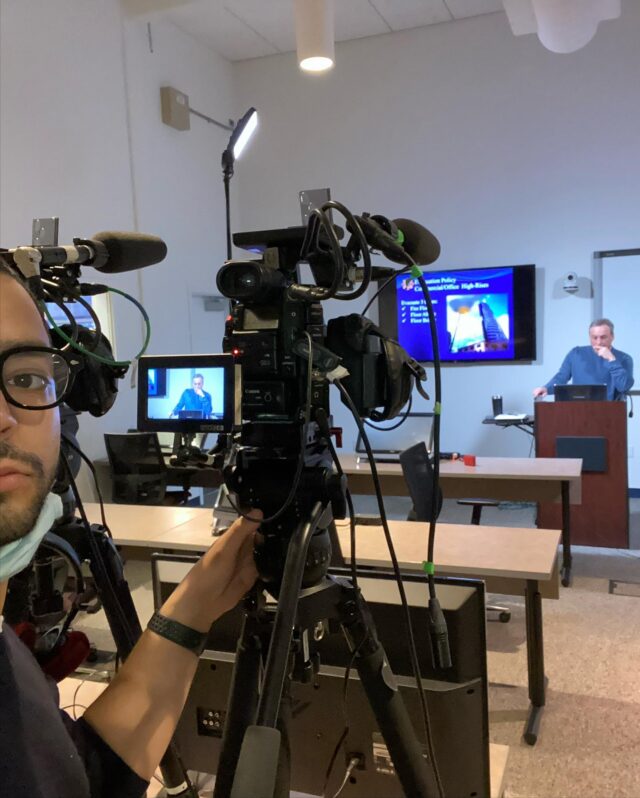 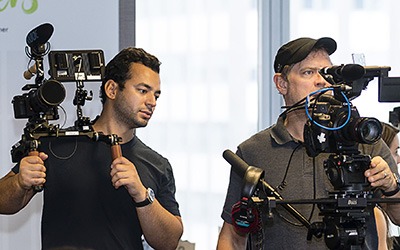 Contact us today to bring your corporate video, branded content, product video, or other vision to life with the best video production company in Manhattan, New York, and New Jersey